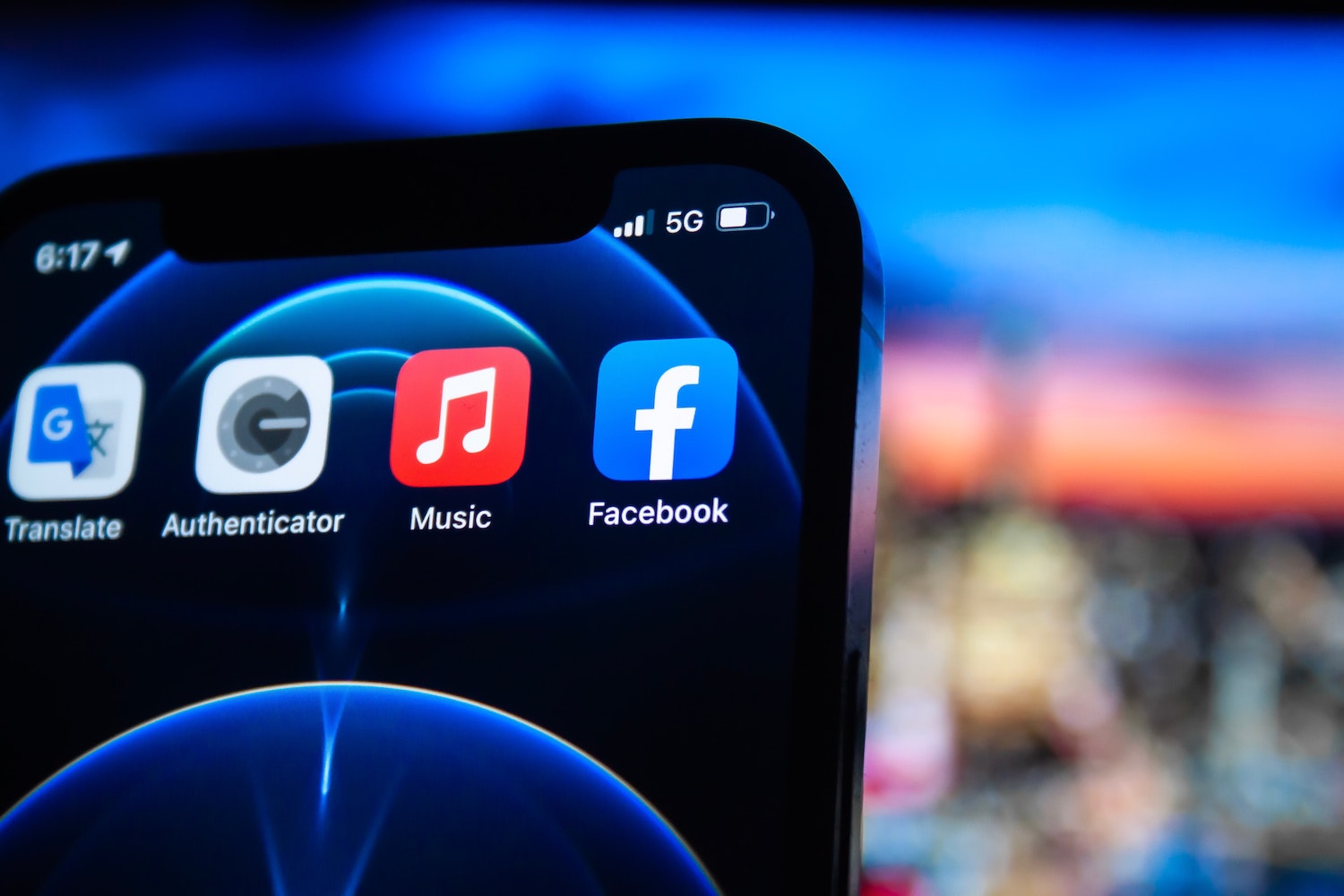 Hey We Can Do It
No Comments
Case Studies

From Flyers To The Best Driving School Marketing In Less Than a Year!

The driving school has been operating successfully for 20 years on the market, in the local area it is known as a school with “average” enrollment of candidates. They had a website and shared flyers.

In addition, they did not include any additional marketing activities. At the beginning of the cooperation, we decided to create a marketing strategy because they thought that it should improve business in the online world and they had room to accept new candidates.

We started cooperating in November 2020.

After a little over a year of cooperation, we have established a system that constantly brings new candidates to school, an average of 7 per month. The owner of the school handed over the job to his son because he felt that the company had started to operate very stably.

Several new employees have been hired, brand awareness has been expanded. Currently, Green School is recognized as one of the market leaders, primarily thanks to its quality online presence.

At the very beginning of the cooperation as an agency, we just created content for social networks without any paid advertising. The content was primarily educational, informative and interesting.

At the beginning of 2021, the client decided to start with paid advertising. We initially promoted good payment terms, discounts, years of experience of good vehicles … etc which gave really good results.

In March, we came up with the idea to make a prize game with completely free training.

Due to the offer and the conditions of participation, the announcement expanded virally (116,469 impressions, 7,343 interactions, of which a total of slightly more than 2,000 participants).

After the training, we came up with the idea to contact all participants with a message or reply in the comments that we have decided to give all participants (who did not win the award) 12,000rsd discount on the entire training.

In that month, 30 candidates enrolled, and the success of the prize game and the enrollment of participants was felt until September.

After that, we continued to promote benefits and certain offers. We came to several conclusions during this time and completely adjusted the content of the posts to them.

We formed all the ads based on these 5 groups, focusing on one thing, and listed the other benefits in the description ….

After more than half a year of cooperation, we learned one big mistake that we had made until then, and at the same time it is a very interesting fact.

In more than 90% of cases, it is the parents who decide which driving school the child will go to, and we have been talking to teenagers all along. When we changed the strategy, we felt immediate progress and additional enrollment of candidates.

Hey We Can Do It April 11, 2022
As a part of a new clothing brand for kids launch, we did an awareness campaign on TikTok...
Read More 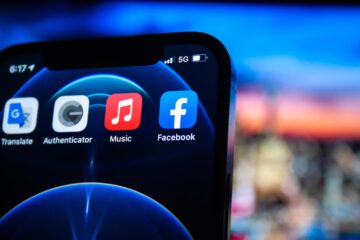 From Flyers To The Best Driving School Marketing In Less Than a Year! 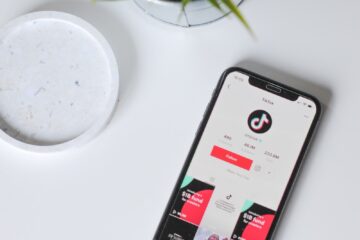 Hotel WordPress Websites
Hey We Can Do It